BRIEF HISTORICAL SUMMARY: It is popularly thought that the Labrador Retriever originated on the coast of Newfoundland where fishermen were seen to use a dog of similar appearance to
retrieve fish. An excellent water dog, his weather-resistant coat and unique tail, likened to that of an otter because of its shape, emphasise this trait. Comparatively speaking, the Labrador is not
a very old breed, its breed club having been formed in 1916 and the Yellow Labrador Club having been founded in 1925. It was in field trialling that the Labrador found early fame, having been
originally introduced to these shores in the late 1800s by Col Peter Hawker and the Earl of Malmesbury. It was a dog called Malmesbury Tramp which was described by Lorna, Countess Howe
as one of the ‘tap roots’ of the modern Labrador.

FAULTS: Any departure from the foregoing points should be considered a fault and the seriousness with which the fault should be regarded should be in exact proportion to its degree and its
effect upon the health and welfare of the dog and on its ability to perform its traditional work.
DISQUALIFYING FAULTS: Aggressive or overly shy. Any dog clearly showing physical or behavioural abnormalities shall be disqualified.
NB: Male animals should have two apparently normal testicles fully descended into the scrotum 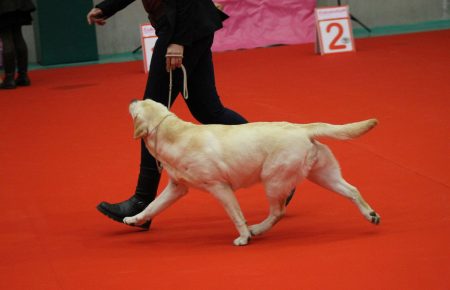 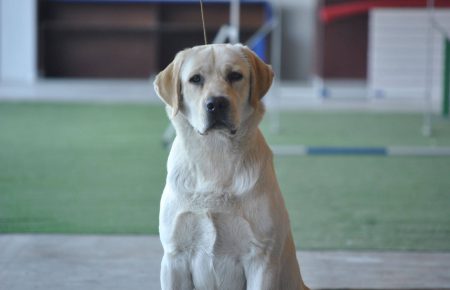 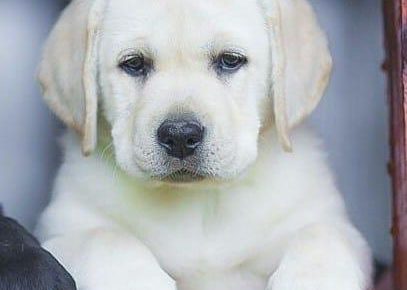 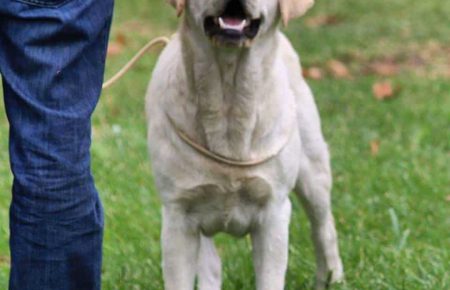